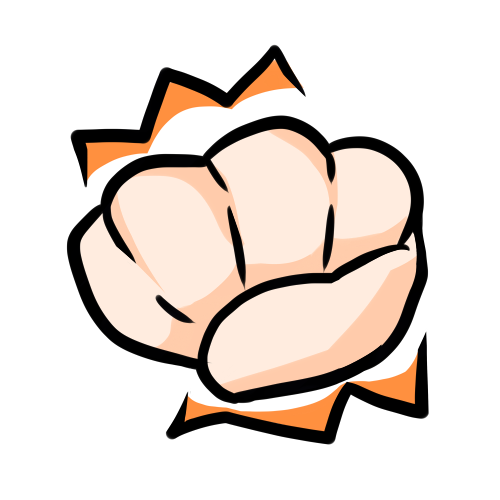 Chen
Legendary Brewmaster
To be a Brewmaster is to be an explorer, a lover of nature, and when the need arises; a powerful fighter. For years Chen Stormstout has wandered the world of Azeroth in search of rare ingredients, stirring stories, and of course, good brew.
Trait
Fortifying Brew
Drink from your keg, gaining 30 Brew and 98 temporary Shields per second, up to a maximum of 636 while drinking. Shields persist for 2 seconds after you stop drinking. Upon activation, Chen instantly gains 25 Brew.
Abilities
Flying Kick
Mana Cost: 10
Cooldown: 5 seconds
Kick through target enemy, dealing 120 damage.
Keg Smash
Mana Cost: 30
Cooldown: 5 seconds
Deal 50 damage and soak enemies in Brew for 3 seconds, Slowing them by 10%. After 1.25 seconds, the Slow is increased to 40%.

After being used, this ability becomes Breath of Fire.

Breath of Fire:
Deal damage and Ignite Brew-soaked enemies.
Stagger
Cooldown: 18 seconds
Damage taken over the next 3 seconds is prevented. Once this effect ends, Chen receives 75% of the damage taken over 5 seconds. This damage cannot be modified.
Fortifying Brew
Cooldown: 7 seconds
Chen drinks from his keg, gaining 50 Brew and 180 temporary Shields per second, up to a maximum of 540 while drinking. Shields persist for 4 seconds after he stops drinking.
Heroics
Wandering Keg
Cooldown: 50 seconds
Roll around inside an Unstoppable barrel, with 70% increased Movement Speed and 25 Armor, dealing 59 damage to enemies in the way and knocking them back. Lasts for 5 seconds.
Storm, Earth, Fire
Cooldown: 120 seconds
After 1 second, Chen splits into three elemental spirits for 12 seconds, each with 70% of your maximum Health and a unique ability. If all three spirits are killed, Chen will die as well.
Storm can grant your spirits Movement Speed.
Earth can leap to an area and slow enemies.
Fire can grant your spirits Attack Speed.
see all builds Eye Of The Tiger Accumulating Flame Brewmaster's Balance Wandering Keg Enough to Share Combo Strikes Untapped Potential 1,864 views
1 yay
0 comments [REWORK] Drunk Panda Duelist Build by  CoffeeClub_TV on 06/24/2019 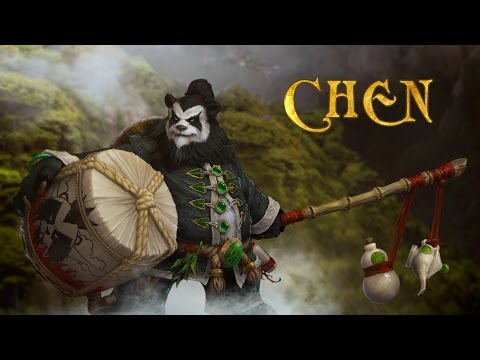