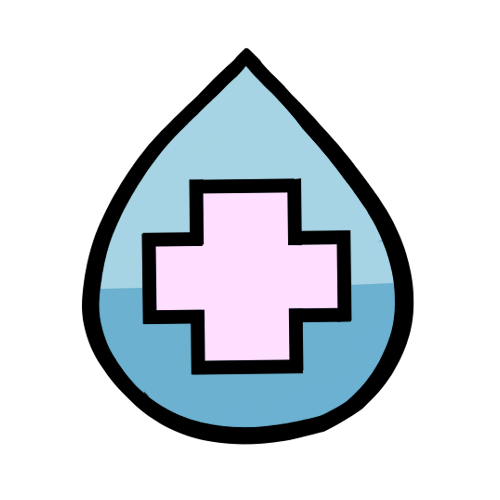 Auriel
Archangel of Hope
It is through the archangel Auriel that the power of hope flows into the fabric of creation. Her eternal light illuminates even the darkest souls. Seeking harmony in all things, she is a mediator, a counselor, and a fearless warrior.
Trait
Bestow Hope
Cooldown: 1.5 seconds

Passive: 60% of the damage Auriel deals to Heroes and 20% dealt to non-Heroes is stored as energy.

Auriel can store up to 475 energy.
Abilities
Sacred Sweep
Cooldown: 8 seconds
Sweep the area with sacred power, dealing 40 damage to enemies and an additional 160 damage to enemies caught in the center.
Ray of Heaven
Cooldown: 4 seconds
Consume Auriel's stored energy and heal allied Heroes in the area for the amount of energy consumed.
Detainment Strike
Cooldown: 12 seconds
Deal 55 damage to the first enemy Hero hit and knock them back. If they collide with terrain, they are also stunned for 1.25 seconds and take an additional 165 damage.
Heroics
Resurrect
Cooldown: 100 seconds
Channel on the spirit of a dead ally for 1 second. After a 5 second delay, they are brought back to life with 100% of their maximum Health at the location where they died.

Auriel can use this ability while dead to resurrect herself.
Crystal Aegis
Cooldown: 60 seconds
Place an allied Hero into Stasis for 2 seconds. Upon expiration, Crystal Aegis deals 255 damage to all nearby enemies.
see all builds Swift Sweep Majestic Span Energized Cord Crystal Aegis Blinding Flash Will of Heaven Shield of Hope 2,551 views
1 yay
0 comments Basic Auriel PSL by  Kiyeberries on 10/14/2018 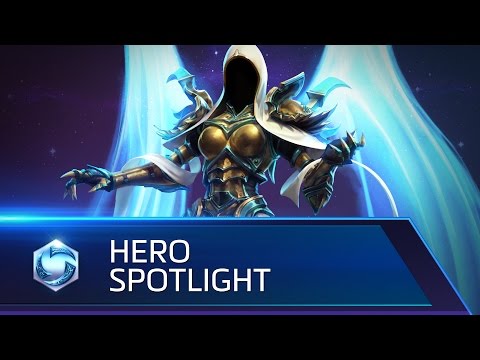 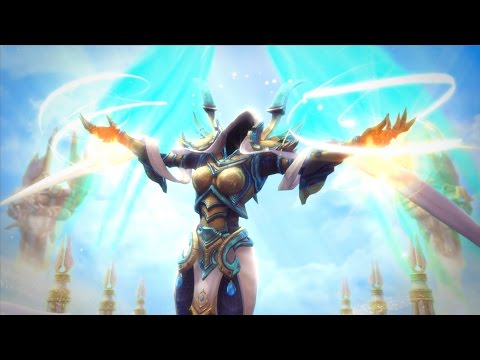