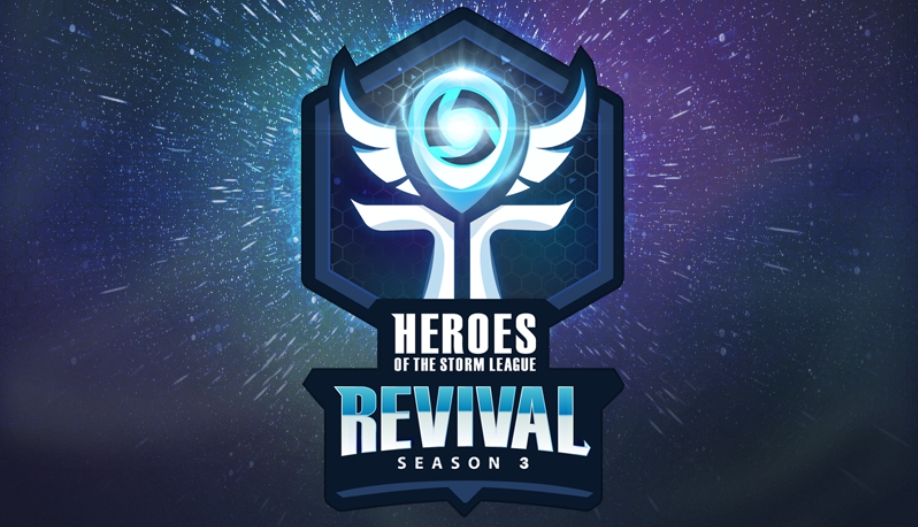 Heroes History: All 25 Times MVP Black Actually Lost
Although the visibility of Korean HotS has gone down since Blizzard's cancellation of HGC, it has actually been a great year for high-level competitive HotS in the east, with more participation from former HGC players than any other region. Korean players were allowed to participate in China's Gold League this year, and within Korea, there were two major events, Revival Season 1 and 2. Since Revival is sponsored by AfreecaTV, a streaming platform similar to Twitch, they maintain exclusive broadcasting rights to the event, which is why it hasn't appeared on Twitch. For each event, they provide a starting prize pool of $5000, while also allowing additional money to be crowdfunded to the prize pool. The prize pool of the first season reached $25,000, while the prize pool for the second only managed $15,000 dollars. Regardless of what the prize pool ends up being for the 3rd season, it will be exciting to see Korea's most legendary players square off for what will likely be the final time in 2019.

Teams have been split into two groups and will participate in a double elimination group stage. The upper bracket semifinals will be best-of-3. All matches afterward will be best-of-5. The top 2 teams from each group will move onto the playoffs.

The playoffs will be a single-elimination bracket. The top 1 teams from each group will start their semifinals matches with a 1-0 advantage. All matches will be best-of-7.

All Roads Point to a Showdown Between Yesterday's Champions and Today's

For the first time since 2018, a super team closely resembling the most dominant Heroes team of all time has been formed. Concisely and aptly named THE BLACK, it features three fifths of the former MVP Black/Gen.G roster in KyoCha, Reset, and Tsstt (now using the tag Spell), who have each individually won more world championships than any other player competing in Revival. They are joined by two players who are themselves no slouches in BlueB2tle and Gondar. KyoCha and Reset have competed all year on different teams, but this is the first time they have teamed up since their MVP Black days, and Tsstt has only recently come out of retirement to join them. To many people, they might seem like the obvious favorite to win this event. But are they really? Or has their time passed?

KyoCha and Reset may be legends from the HGC era, but they have failed to win a single Korean or Chinese championship all year. Exactly who has gatekept them out of all four championships this year? Four of the members of KTH. Frankle, Good and Jinan/Magi are collectively the most successful players in Korea this year, as two-time Gold League champions and one-time Revival champions. Hooligan is the most successful player who participated exclusively in Korean events, and the only two-time Revival champion. Despite the criticism he faced in his Ballistix days, he is the most successful tank player from the HGC days who still plays, and has continued on to be the most successful Korean tank player this year. Their roster has been filled out by Dami, a legend in his own right and a former world champion, with Sniper stepping down from the previous season of Revival.

Given their recent history, KTH should actually be the favorites to win this season of Revival, but it's also possible that they have never been challenged to the level that THE BLACK may.

Who Might Play Spoiler to KTH and THE BLACK?

Although it would be a big surprise for either of the above teams to not make the finals, there are definitely a few other teams who could play spoiler to them if they aren't careful. Of the remaining teams, the one that I would expect to challenge them most would be KINGJeongSeok. It features former world champion Nachojin, who has competed in three out of four major events in Asia this year. OhDuck is actually a Revival season one champion, where he competed alongside Rich and Hooligan. PanDaGom and Crow recently showed promise as the Korean members of BTG in China's Gold League, where they made it all the way to the finals, only to lose to TheOne (Good, Frankle, Magi/Jinan).

HHACK and Apple would be the next teams to watch out for.

HHACK is the obligatory HongCono team, which often tend to be hot or cold. It features two former world champions and two more former HGC players. Capybara has been a regular participant in post-HGC Asian HotS competitions. Role stability will be a big question for HHACK. HongCono often plays tank for teams that he is on, but also swaps roles when he wants to play something else. Capybara has roleswapped between tank and dps for some of the teams he has participated on.

Apple's best representative is Lockdown, who is joined by two former HGC players in Haebin and Kirisaku. GTPSamat and Arpian proved themselves with a competitive showing in Revival Season 2 on a team that had no former HGC players whatsoever, so I think Apple will be a respectable team to watch out for.

What About the Rest?

I have been criticized in the past for underrating unknown teams. Earlier this year, Trogg (Issac, Wishing, AngelWing, PanDaGom, Jackpot), a team that would have participated in HGC had it not been canceled, showed up big in the first season of Revival. The team has since disbanded, with its players scattered among other teams or no longer participating. In Revival season two, OMG (Rujeah, Arpian, GTPSamat, Brother, GotKimchi) a team with no former HGC players, not even crucible champions, made a competitive showing by taking games off of players like NachoJin, Gondar, Kyocha, Hide, Lockdown, Dami and Reset.

For this season of Revival, I will simply say that until Mad Cat, FlyingTechHo, and 지면플벤저스 prove otherwise, I do expect them to place at the bottom of this event.
Tweet